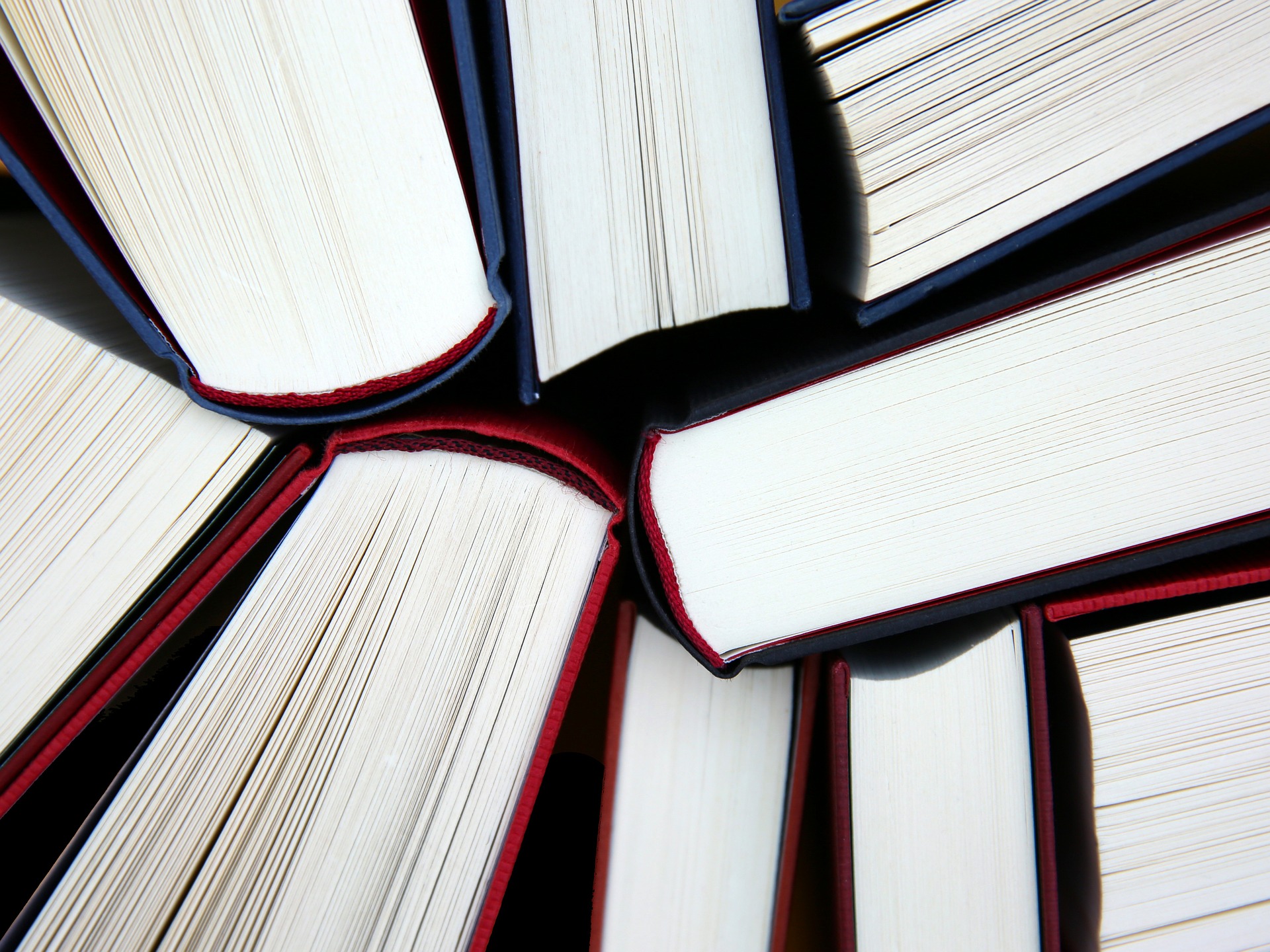 After the death of Dr Irene Champernowne – with her husband, Gilbert, founder of the Champernowne Trust – decisions had to be made as to the future of her extensive library. Dr Anthony Stevens, Jungian analyst and author, was primarily involved in that process. Eventually, a home was found for the books, through the generosity of Julian David, also a Jungian analyst, at his farm near Buckfastleigh, Devon. There they remained for some thirty or more years. In time, upon his retirement, Dr Stevens donated his own books to form the Champernowne-Stevens Library.

Following Julian’s request, the books and papers were removed from the (weatherproof) barn at Luscombe Farm in which they had been kept, and put into storage with a view to becoming part of a centre planned in Frome.

Plans for the Centre have fallen through, but there is good news at last about the disposition of the library.

With the opening of the Champernowne Archive at Sheffield University, books and papers of historical significance have found a home there.

The Department of Psychosocial and Psychoanalytic Studies at Essex University has accepted a collection of Analytical Psychology themed journals and periodicals and some other volumes.

And, touchingly, following Julian David's death in 2021, his daughter Clio, a noted documentary filmmaker, has agreed to return the remaining volumes to her father's consulting rooms, still in use today, where they will be accessible to students of Jung.